I can’t believe it’s been such a long time since I’ve written anything here. I feel ashamed, as though I’ve let my readers, and myself, down. I am ALWAYS letting people down: daughters, spouse, extended family, friends, colleagues, supporters. And now there might be another reason for that to happen, even more often.

A few weeks ago, right on Christmas Day actually and on through New Year’s, I started having some severe symptoms that weren’t migraine. I thought I was having pancreatitis again and went to the ER, twice. It was found that I was dehydrated and had very high blood pressure and heart rate, but nothing was found on the CT or ultrasound except damage from the two previous attacks of pancreatitis in 1997. A very kind nurse suggested I begin a clear liquid diet, as if I did actually have it again. The symptoms faded within a few days.

But I still haven’t been feeling right, not even by chronic migraine standards. I began looking into other illnesses that could cause or be comorbid with hypothyroidism, migraine, endometriosis, pancreatitis, depression, IBS, insomnia, low blood pressure, high heart rate. I came up with Ehlers-Danlos Syndrome, which my cousin has, but even though my legs are hypermobile I don’t have the joint pain, so that diagnosis is unlikely (and very, very hard to chase down). I have learned, however, to be an effective advocate for myself and to trust my instincts. I just knew something wasn’t right and vowed to keep a close eye on myself.

This past weekend, I was in bed with migraine quite a bit, and extremely exhausted. Every time I stood up, I became so light headed I had to sit right back down again. I have a history of low blood pressure, which is why I could never take beta blockers or calcium channel blockers for migraine prevention. Even recently when my BP had become more normal, we tried Corgard again and it just plummeted way back down. Around that same time I developed an ulcer from lifelong NSAID use, and became anemic and had to have IV iron infusions. This dizziness I had over the weekend reminded me a lot of that.

This morning, I waited as long as I could, but I had to GO. I checked my phone and saw J had sent a message that he was out shoveling after a small storm dumped a bit of snow, so he wasn’t around to help. My phone’s clock said 5:23 so the girls would be sleeping. I knew getting up would be bad news, I could just tell, but wetting the bed would be bad news too. I slowly stood up and my ears began to ring, sort of a high-pitched hum, and the floor tilted under me as my vision began to blacken from the outside in. I held tightly to the edge of my dresser and waited a moment, and though I still felt very strange, shaky and nauseous, the blackness receded, so at least I could see. I decided to push forward. I clung to the railing and hurried down the steep stairs, somehow thinking just getting it over with would be better, as though I could outrun whatever was trying to pull me down. I made it to our small bathroom off the kitchen and threw myself down in a hurry but sitting didn’t help. I very nearly vomited and after peeing (sorry sorry I hate bathroom TMI but don’t know how else to do this) could not stand back up and looked around for something to throw up into. Just the ceramic trash can. Thinking of what people do when about to faint in books and movies, I lowered my head to my knees and tried to breathe calmly. I couldn’t see past the blackness or hear past the hum and I concentrated hard on not throwing up. Finally after a couple minutes I felt I could stand and crawl my way back to my bed, which is the only place I felt safe. I carefully, reluctantly stood up, washed my shaking, freezing cold hands and absently checked my phone. 6:47.

Wait wait wait 6:47?? My heart was pounding and I gripped the counter. I’d lost time, like on The X-Files. I couldn’t have been sitting there for longer than like 3 or 5 minutes. But apparently…. an hour? Over an hour? I have accidentally fallen asleep in odd places before but I always would wake up with the blinky, groggy feeling of having napped. I had no sense this time of losing consciousness, sleeping or otherwise. I had blacked out.

I pulled myself back upstairs, remembering an illness mentioned often with EDS and one that a WordPress blogger I follow suffers from severely, so badly that she needs a PICC line. But there are different variants. P.O.T.S. Postural Os- something something that causes something bad when you stand up. Not blood pressure necessarily, but heart rate. My heart rate is high anyway, but with POTS it raises quite a bit when you stand up from a prone position. I googled it, Postural Osteostatic Tachycardia Syndrome. The diagnostic tool is a “tilt table test,” or simply monitoring heart rate from lying down to standing. If within 10 minutes of standing up it raises 30 beats or goes above 120, boom, you have POTS. It has lots of varying symptoms and causes and treatments, but it is incurable and comorbid with hypothyroidism, migraine, anemia, EDS, CFS, depression, stomach issues, and insomnia. Sometimes it is not bad enough to even be noticeable; sometimes it requires a PICC line and rarely being able to get out of bed. Like EDS, it is not well-known and hard to get a diagnosis for, often causing patients to be labeled as hypochondriacs.

I was supposed to go to the museum today and badly wanted to. I’d become dizzy there Wednesday and had not gone Friday and felt sick of letting the museum’s curator and my supervisor, “H,” down, even as just a volunteer. So I thought, okay, I will go, even if not for long, and I’ll use this opportunity to check my pulse. Lying down, I got 76 bpm. Kind of low for me. I shakily stood up, got dressed, had a bit of the ear ringing and black-edged eyes but nothing too severe. Still standing and looking at my snowy pale face in the mirror I took my pulse again. Counted to 30 in the 15 seconds on my iPhone stopwatch. 120 bpm. 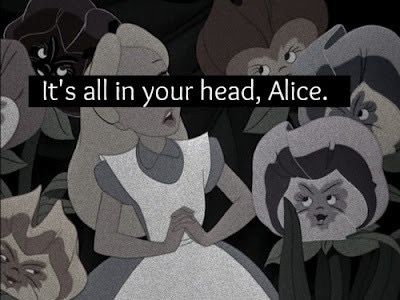 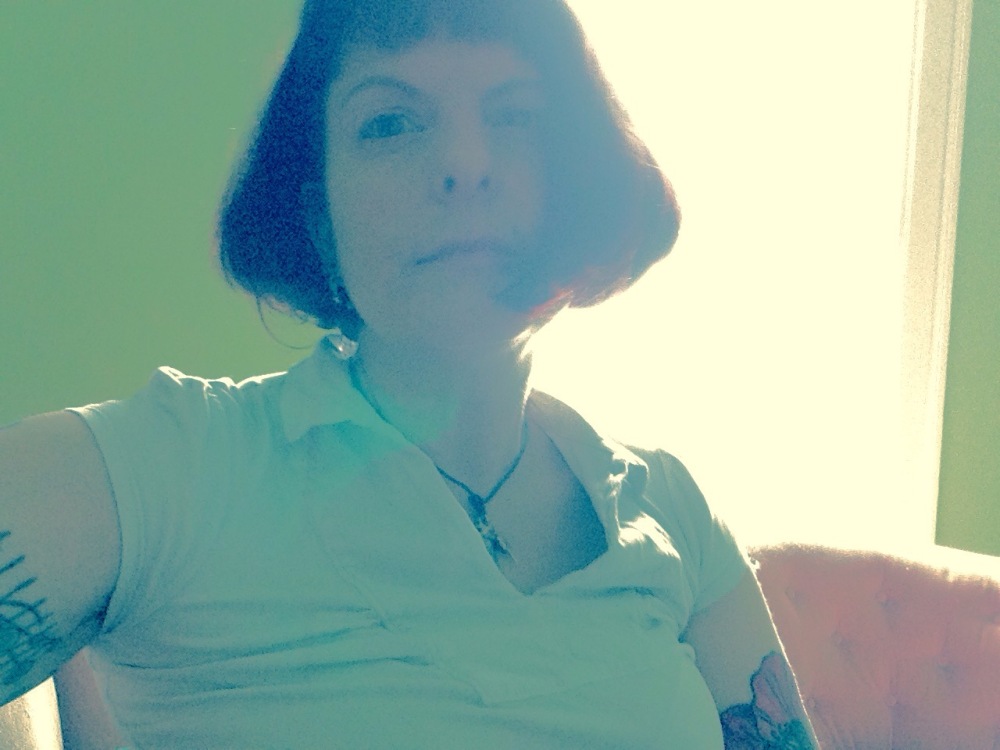 Lazarus and Little One