Today I read a powerful blog post someone wrote called “Let the record show.” I linked to it; you should really go read it. I am not feeling very eloquent right now, and there’s no way I could communicate these thoughts any better than this author already did.

The NOTUS, Narcissist Of The United States, is not my president. I didn’t vote for him, I hate everything he stands for, I am horrified that Republicans are trying to wipe away the Affordable Care Act, which will likely lead to people DYING. (Pro”LIFE,” huh?) Newly involved in the business of journalism, I am paying attention to how he is treating reporters. I just read today that he is going to eliminate the National Endowment for the Arts.

I feel like our democracy has been yanked away from us. DJT lost the popular vote by almost 3 million. I am reading Chernow’s biography of Alexander Hamilton and feel indignant that he anticipated this exact scenario, hence the creation of the electoral college, but the Electors refused to use it the way it was intended. Now we know that Russia was responsible for the DNC hacking and Wikileaks release and STILL Hillary won the popular vote. The election is invalid. There is treason in the air.

Up until a few months ago I was on  Ohio’s expanded Medicaid. If John hadn’t gotten his university job…

I’m not feeling super great, and just rambling, really. I love President Obama, and going from him and his lovely family and the Bidens, who called The White House “The People’s House” and opened it up to poetry slams, concerts, and other cultural events, to Trump, who tweeted a ridiculous photo of himself “writing his inauguration speech” at Mar-a-Lago, calling it “The Winter White House” fills me with horror and disgust.

HERE IS THE WINTER WHITE HOUSE

DJT disparaged Muslims. He has a proven history of assaulting women. He strikes back at anyone who criticizes him. He can barely string two sentences together. He definitely has an unsavory connection with Putin.

I wish I could go to the Women’s March in DC, or the sister march in Ann Arbor, but I am proud to be participating and helping with the Disability March, which is now an official partner. If you have a chronic illness or visible or invisible disability and would like to participate, go to www.disabilitymarch.com. 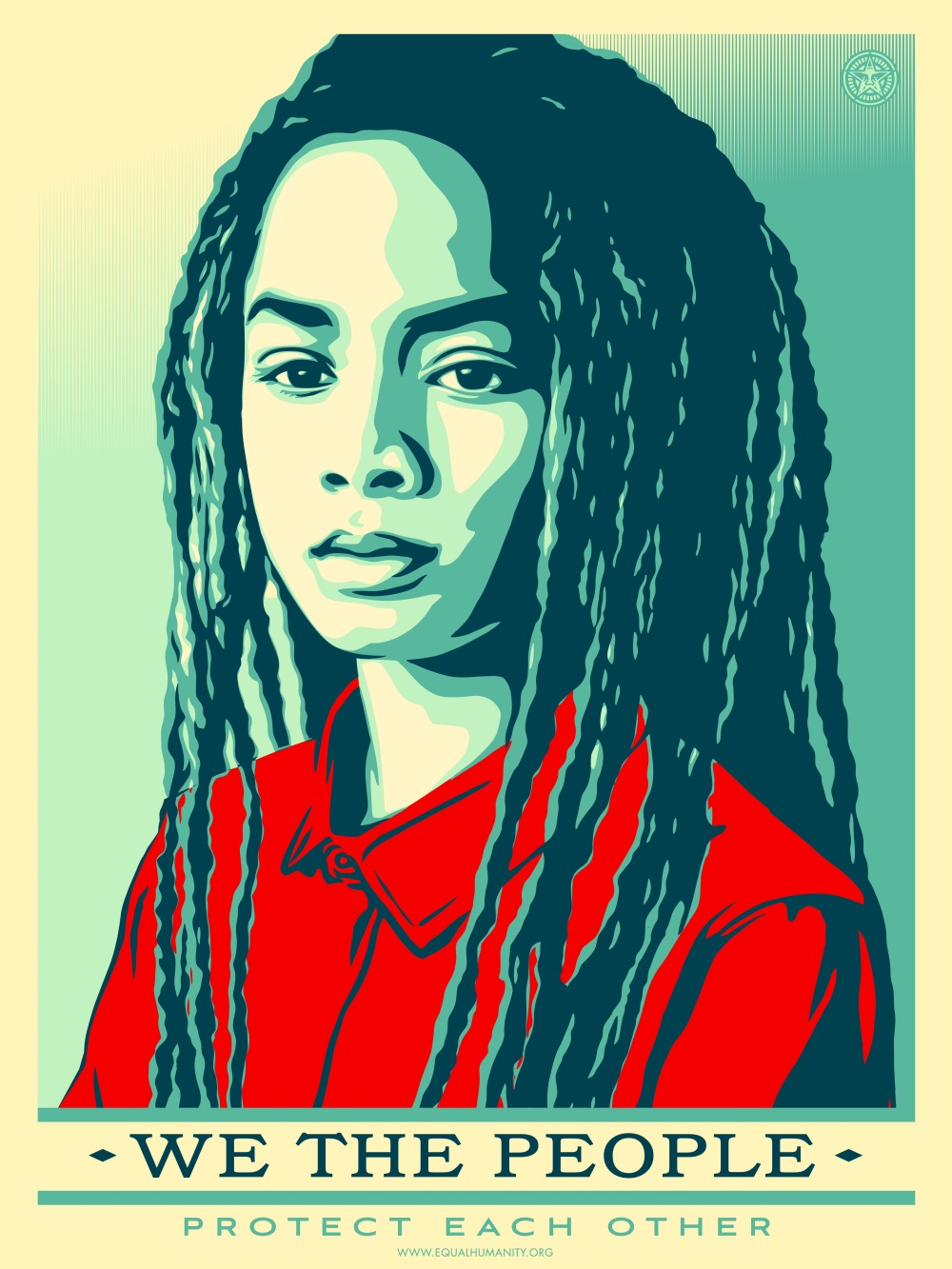 Here is a portion of Obama’s goodbye email to the American people.

I definitely need to be taught how to say good bye. 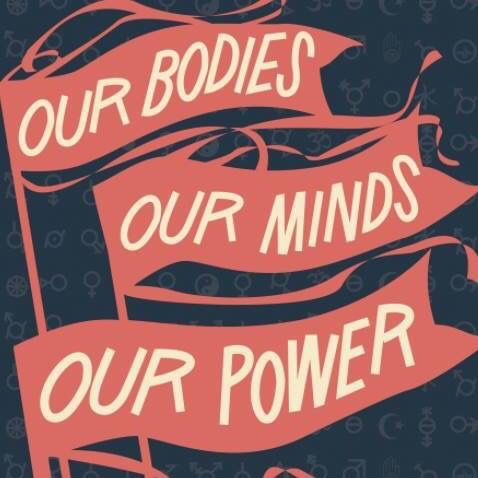 I will never call him President. He will be DJT, or NOTUS, or He Who Must Not Be Named. And we are Dumbledore’s Army. 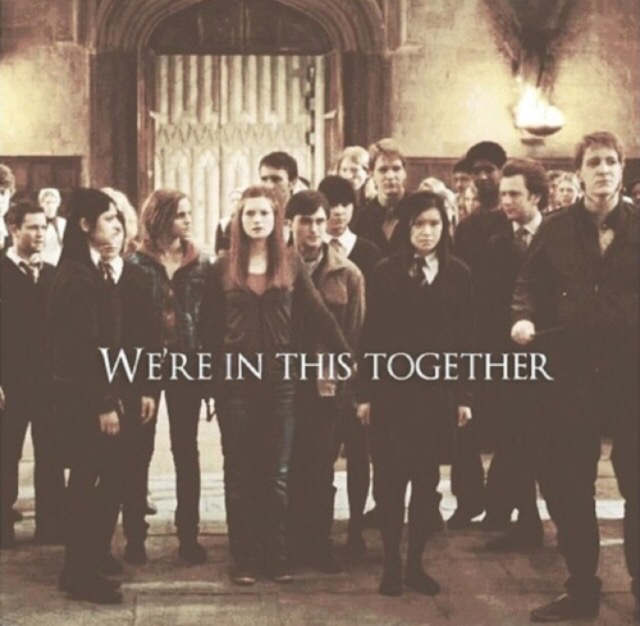 When and if the time comes, I will do whatever is necessary to keep my family and friends safe. I also pledge to step up and intercede on behalf of anyone who needs help. I will attend and participate. I will teach my children tolerance and kindness. I will continue to live and work and write and play.