I think my fear of the phone stems from both my medical PTSD and my isolation at home. The fewer people I see on a daily basis, the less I seem to know how to interact with them, especially when caught off guard (why I never answer my phone). As far as calling someone, it is the anxiety that builds up ahead of time and the unknown factor. What if the person is in a bad mood or I’ve called at the wrong time or I have the wrong number altogether? What if….  I mean I can’t even think of any really bad scenarios, and yet my phone anxiety is real. 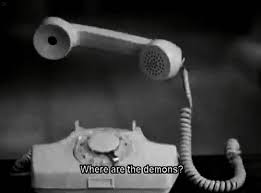 The worst phone calls to make are the medical ones. Either to make an appointment with a new doctor or call with a problem I’m having, the multiple ways such a phone call could go very wrong are obvious.

I found a possible neurologist near Chicago. I was her patient when she was a resident at a Toledo teaching hospital in the nineties. After everything that happened with my aneurysm, John suddenly burst out with “Let’s just see if she’s around somewhere.” We both thought of her as the best neurologist I’d ever had. Well, she was around somewhere. Same name. In Chicago.

That was six weeks ago. Around three weeks ago, I got a message from Dr. Mac’s office saying she’d be happy to see me again. So for the last month, I have had the intention of calling these offices every day. But what I’ve been doing instead is mostly sleeping and being grouchy. And something else important but that is still a secret for now.

Then we had to cancel our trip to Philadelphia for the HU Connexion conference (Migraine.com’s parent company) which was devastating. I barely got out of bed over the weekend. John felt like he’d let me down by not planning better, and when I woke up this morning the entire house was spotless and we talked about some ideas regarding making this weekend really fun for all of us, provided I don’t get a migraine attack, which. I mean.

But after dropping a very sleepy and irritated Zo off at school this morning I walked in my house and do it   do it   do it   do it   do it   was ricocheting around my brain. I felt pretty awake, pretty decent mood-wise and head-wise. So I took my morning meds and flipped open the laptop and searched Dr. D again. (Do I have any other Dr. Ds currently? Can’t think of any. So that abbreviation will work for the present.)

The number to call was 888-352-#### which I decided was another good sign as 352 is the most common 3 digits of the town in which I live.  The first receptionist was extremely nice. Of course my mention of my insurance that she’d never heard of, as I live in Ohio, was a hiccup, but she gave me the number for neurology and also transferred me.

The second receptionist was also very nice. I told her that I was fine with out of network insurance charges, that it would be worth it to me, and she noted my symptoms (chronic migraine, unexplained numbness and tingling on left side)… and then she hesitated, so I steeled myself. She said Dr. D works mainly “in the clinic” and schedules out very far, which I was prepared for. Her first available would be July 7 which was totally fine with me. Then she said that she was going to have to send a message to her to see if she would be “willing to see” me. SHIT. I began talking in a torrent which in retrospect makes me feel stupid, but maybe it had an impact. I told her that I’d been a patient of Dr. D’s when she was still a resident in Ohio and she was the best neurologist I’d ever had. I told her that we’d had a great relationship, that I had brought my fiance (John) in to meet her and then showed her wedding pictures within a few months of her graduating and heading back to Baghdad. The receptionist said “Okay, I’ll just send her this message…” and I actually interjected “Wait wait! Can you also tell her I’ve been in two clinical trials for the new CGRP meds coming out for migraine!? That might interest her?!!” 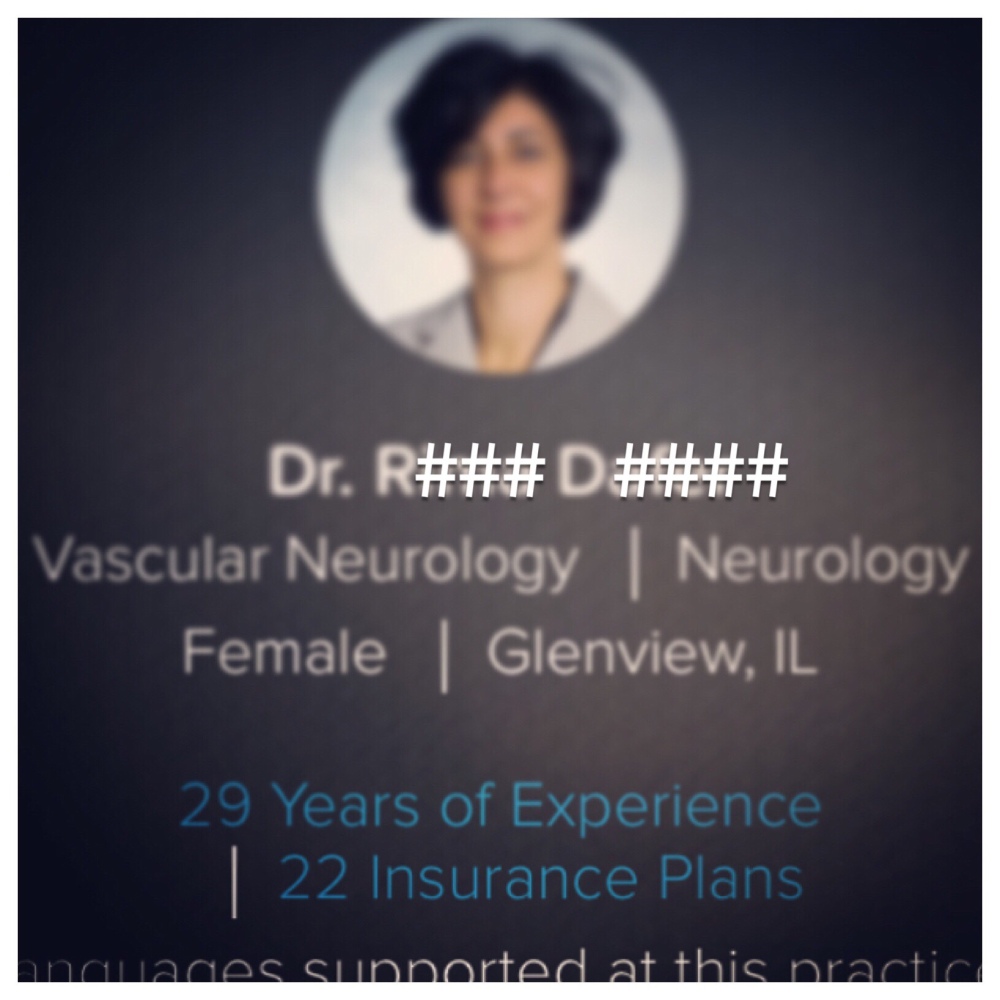 I did see on her clinical information that she returned to Baghdad. I thought that was the case, which was why I never bothered to look her up. I thought she might even set up her practice somewhere in the Middle East, which I mean, even for her, that would be a bit far to travel. So the fact that she came back to the Midwestern United States seems like a miracle. She was in Michigan for a while and is now settled near Chicago. AND her specialty along with migraine is vascular. Stroke, aneurysm, numbness and tingling. Right?! The universe seems to like me. I have my rose quartz power of positivity. This has to happen. Right? RIGHT??!!

So while I was at it, I also finally called Dr. Mac’s office and made that appointment. Done.

It is Monday, March 19. I am waiting for two life-altering answers that could come at around the same time, the same moment. I’m sorry to be cagey about the other important thing, but I can’t even bear to discuss it until I have more information. Maybe it’s because I put my entire network of family and friends through the suspense of me possibly having an aneurysm. And I just want to be able to come out with good news for everyone, not “hey wait with me again while I agonize about this other thing.”

EXCEPT….. I just got one of the calls. 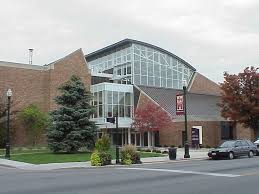